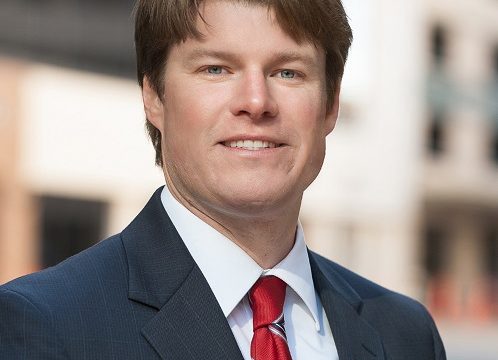 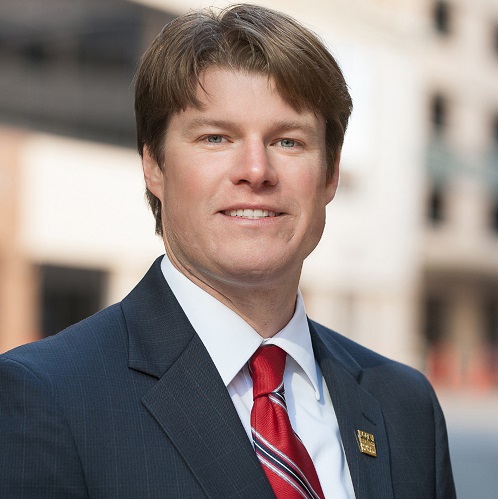 Matt Beard was born in Fort Worth and attended The University of Texas at Arlington, graduating with his Bachelor of Science in Architecture.

Since joining DFWI in January of 2015, Matt has managed the two Public Improvement Districts located Downtown.  In October of 2015, Matt took on the role of TIF Administrator for the Downtown Tax Increment Financing District.

In addition to his responsibilities with DFWI, Matt is the President of the Fort Worth Police Bike Support Group and serves on the Keep Fort Worth Beautiful Board, Operation Partnership Emergency Network (OPEN), and the Downtown Security Group.

Matt has been married for 9 years to his wife Laura who is a teacher. Together they have two children a daughter named Collins and a son named Mason.