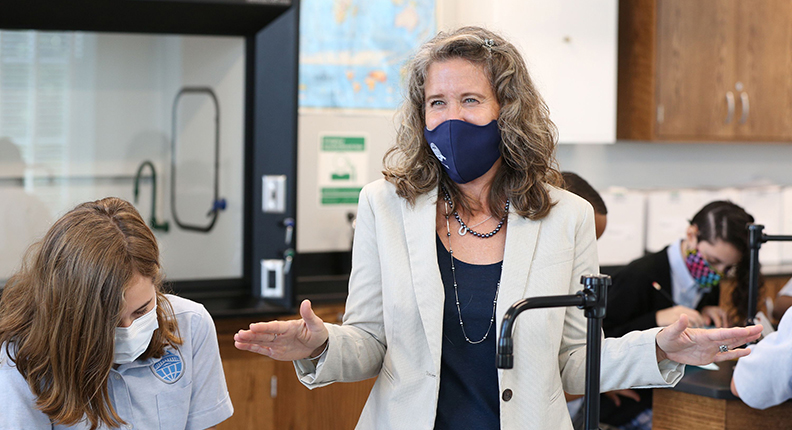 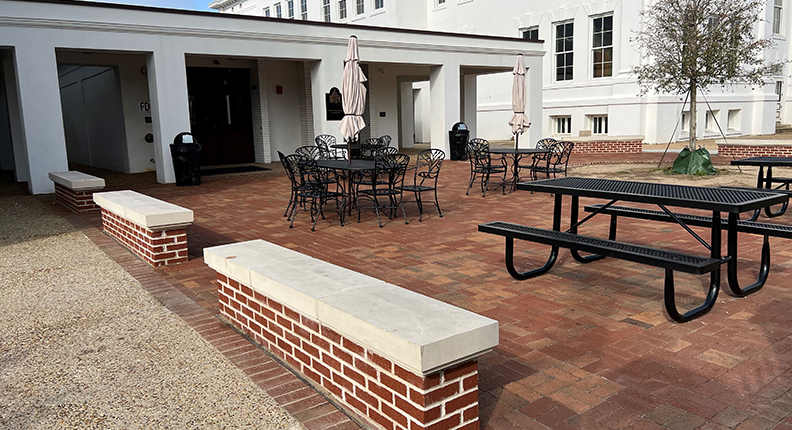 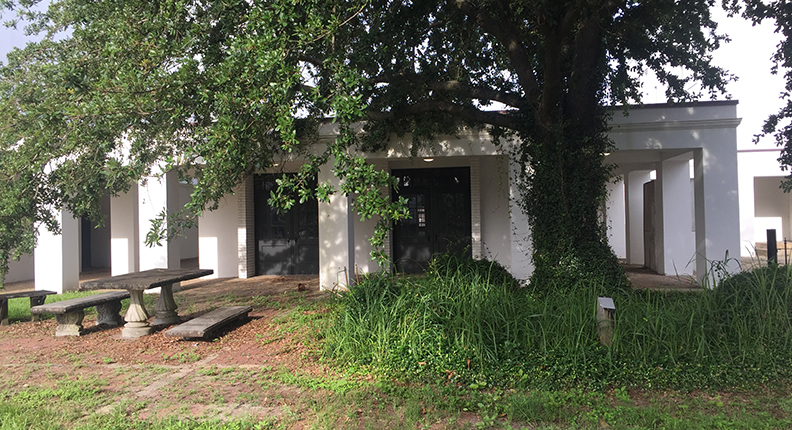 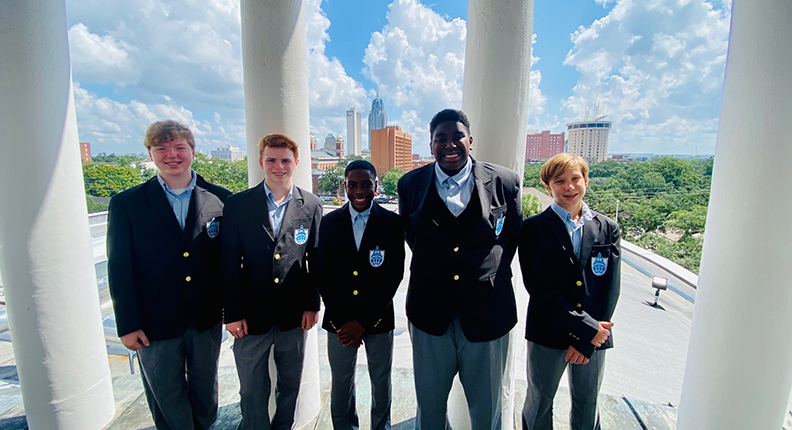 Barton Academy is considered the birthplace of public education in Alabama, having been established by Alabama’s first public school system in 1836. As populations shifted from downtown, the building ceased operating as a school in the 1960s and served as central offices for the Mobile County Public School System (MCPSS) from the 1970s until 2007, when those offices also left downtown. The future of the now-vacant, massive structure, one of the most significant historic buildings in the city, was unclear. However, a partnership of preservationists was soon formed to commission a structural study to determine the viability of renovating Barton Academy. The study confirmed what many believed: the 175-year-old building was sound and could be returned to its original mission. MCPSS supported the conversion of Barton Academy, and the idea soon arose of establishing an academy for advanced world studies.

While MCPSS could take on all aspects of operating the new facility, school system funding for its renovation was not available. Seeing the need for a non-profit entity to raise funds for the restoration, a group of citizens, many involved in the original preservation partnership, formed the Barton Academy Foundation in 2012. The Foundation worked tirelessly for eight years to raise the $14 million necessary for the restoration of Barton Academy. Through countless meetings with potential funders, events focused on creating a case for support, and a complicated financing structure, the funding was secured. By May 2020, renovation of the National Landmark building was underway. Despite construction setbacks, the project remained on schedule and on budget. Two hundred students of Barton Academy for Advanced World Studies (BAAWS), Mobile County’s newest middle school, were welcomed to campus on August 11, 2021. For the first time in 60 years, students walked the halls; for Black students, it was the first time ever.