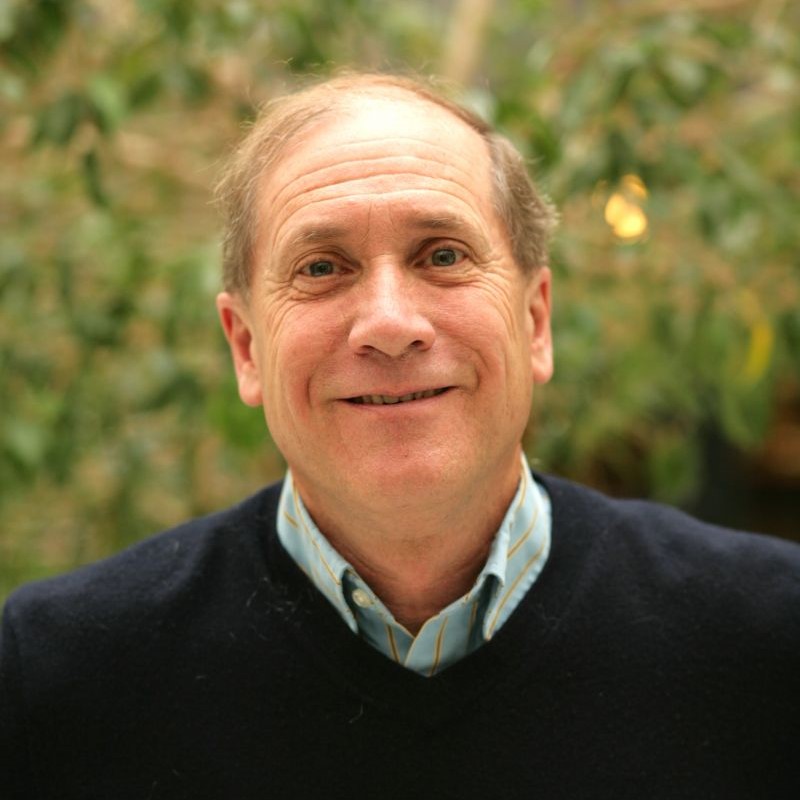 Gary Ferguson serves as the Executive Director of the Downtown Ithaca Alliance, a position he has held since 1999. Gary specializes in economic development and strategic planning and has authored three ten-year strategic plans for Downtown Ithaca. He has served as the President of the New York State Urban Council and was a former member of IDA’s board of directors.