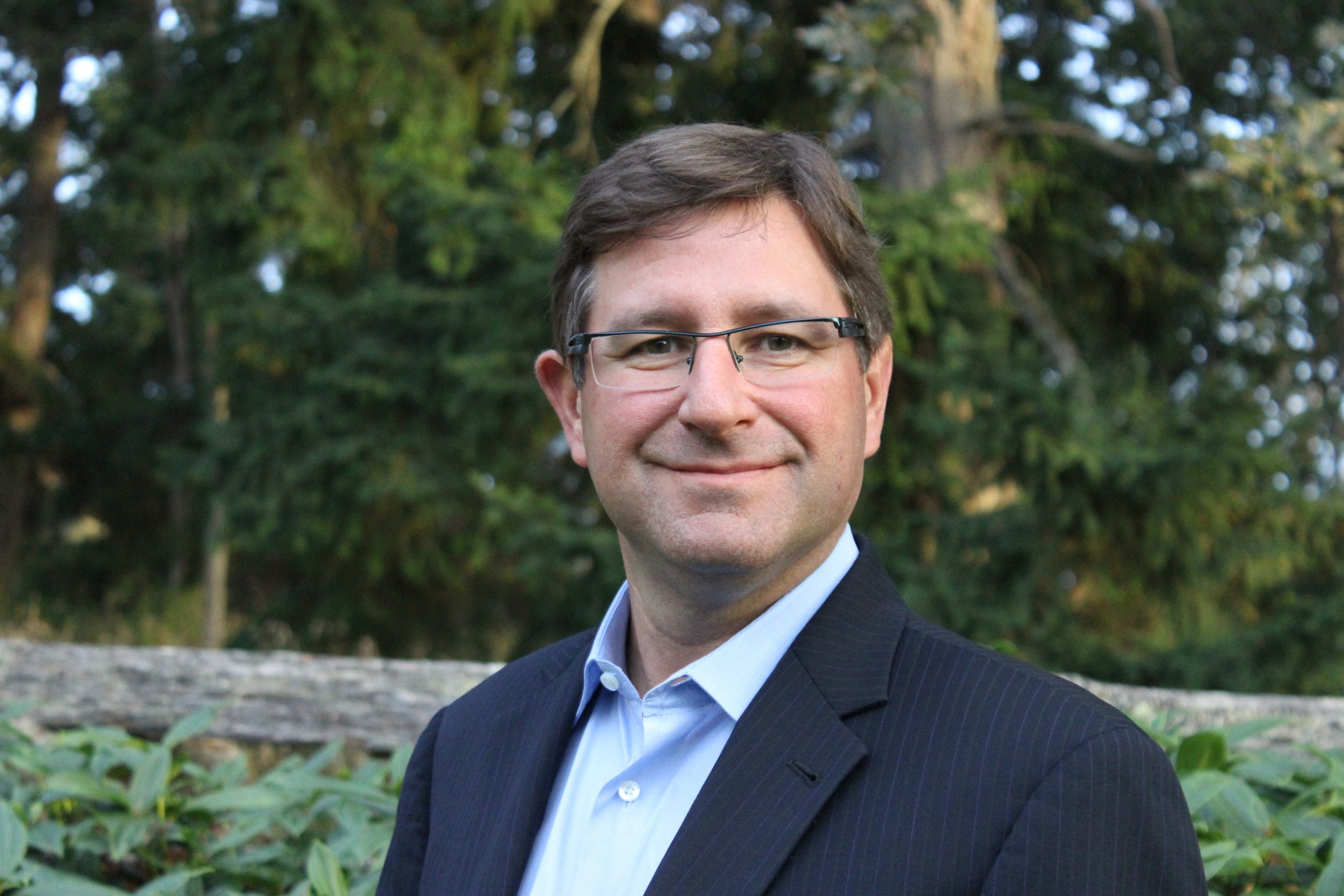 Jeff Bray grew up in Vancouver, BC. After graduating from UBC, Bray embarked on a 13-year career with the British Columbia Government. In 2001, Bray was elected the MLA for Victoria-Beacon Hill. For eight years Jeff was the Manager of Government and Regulatory Affairs for Shaw in BC. Jeff is currently the Executive Director of the Downtown Victoria Business Association. Jeff is Co-Chair (along with the Victoria Mayor) for The Coalition to End Homelessness, President of the Former MLA Association of BC, Vice-Chair of the Royal BC Museum Foundation, Vice-President of the North Quadra Community Association.