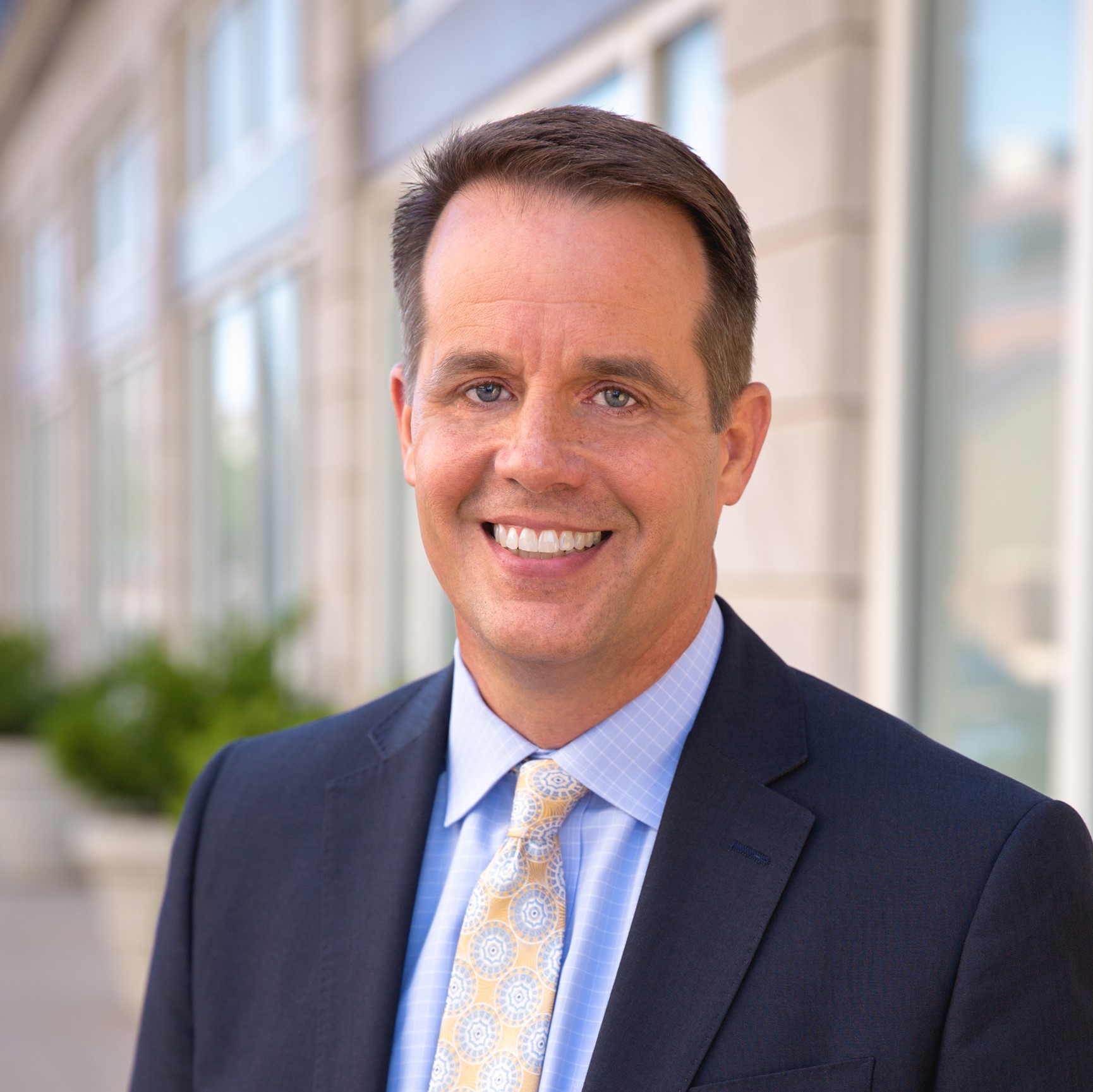 Jeff serves as the President of the Greater Wichita Partnership, an economic development organization focused on developing downtown to a ten county region.  Jeff worked with the community to develop and implement Project Downtown: The Master Plan for Wichita, which was adopted in 2010. Since its adoption, investment in the urban core has exceeded one billion dollars. The Partnership has cultivated over 10,000 new jobs, $2.5 billion in total capital investment and $515 million in total annual payroll since 2015. Prior to Wichita, Jeff served as the Assistant Executive Director of the Baton Rouge Downtown Development District.