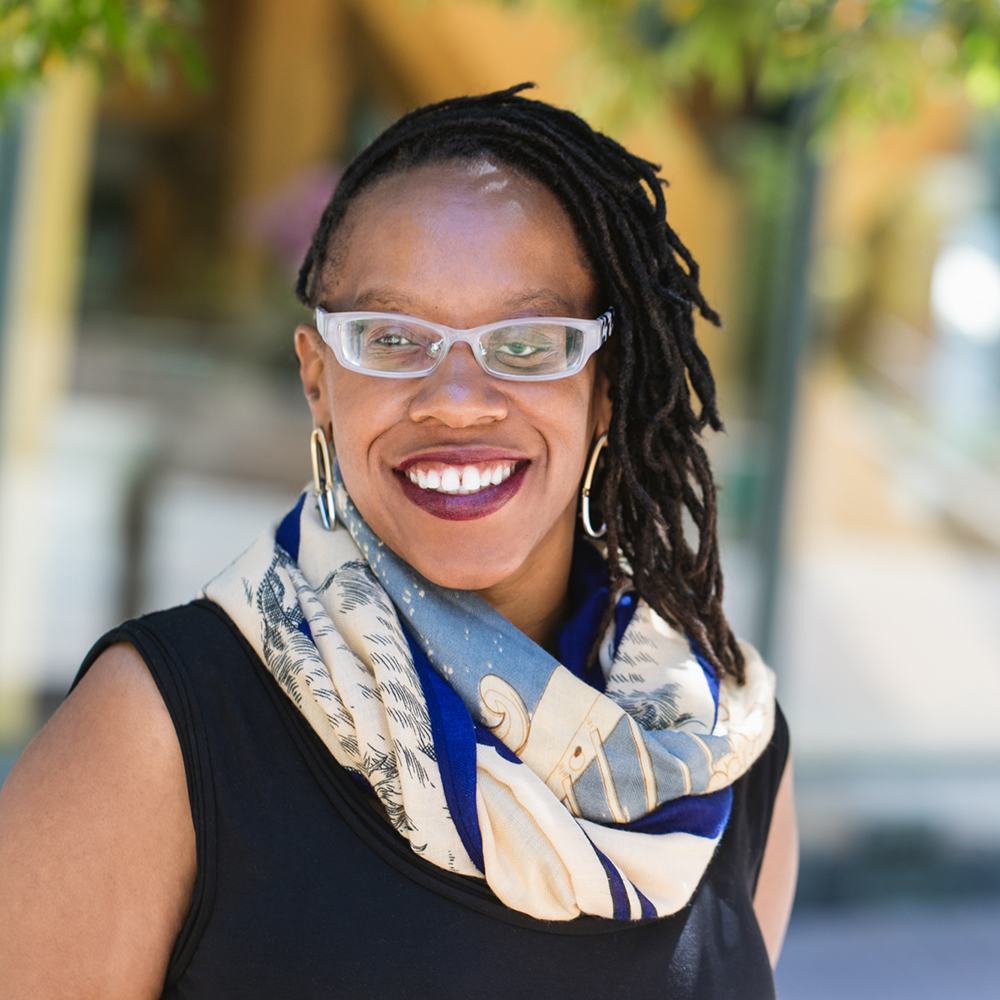 Lateefah Simon is a 20-year veteran organizer for racial justice in Oakland and the Bay Area. She has been the President of the Akonadi Foundation since 2016. That same year—driven by the death of Oscar Grant—she ran and was elected to the Bay Area Rapid Transit Board of Directors—of which she now serves as President. Lateefah is also a member of California State University’s Board of Trustees and frequently turned to by state officials for strategic advice on policy matters related to racial justice. Lateefah received the MacArthur Foundation “Genius” Award in 2003—making her the youngest woman ever to receive the award at that time.