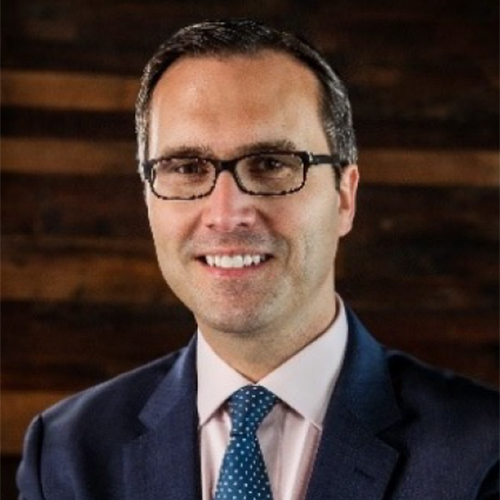 Tom Geddes was born and raised in England and came to the United States as a Morehead Scholar at the University of North Carolina, Chapel Hill. After graduating with highest honors and highest distinction, Tom went on to earn Masters Degrees from the University of Cambridge, England, and Johns Hopkins University, as well as a management certificate from the Georgetown University School of Public Policy. Following a varied career in the nonprofit sector, Tom founded KDP Investments (later renamed Plank Industries), the private holding company of Kevin A. Plank – the founder, Chairman and CEO of Under Armour, Inc. – in 2012. In his role as CEO of Plank Industries, Tom oversees the Plank family’s operating companies as well as their wealth management, philanthropy, family office, and major acquisitions and transactions. Tom serves on the national advisory board for President Obama’s My Brothers’ Keeper Initiative.