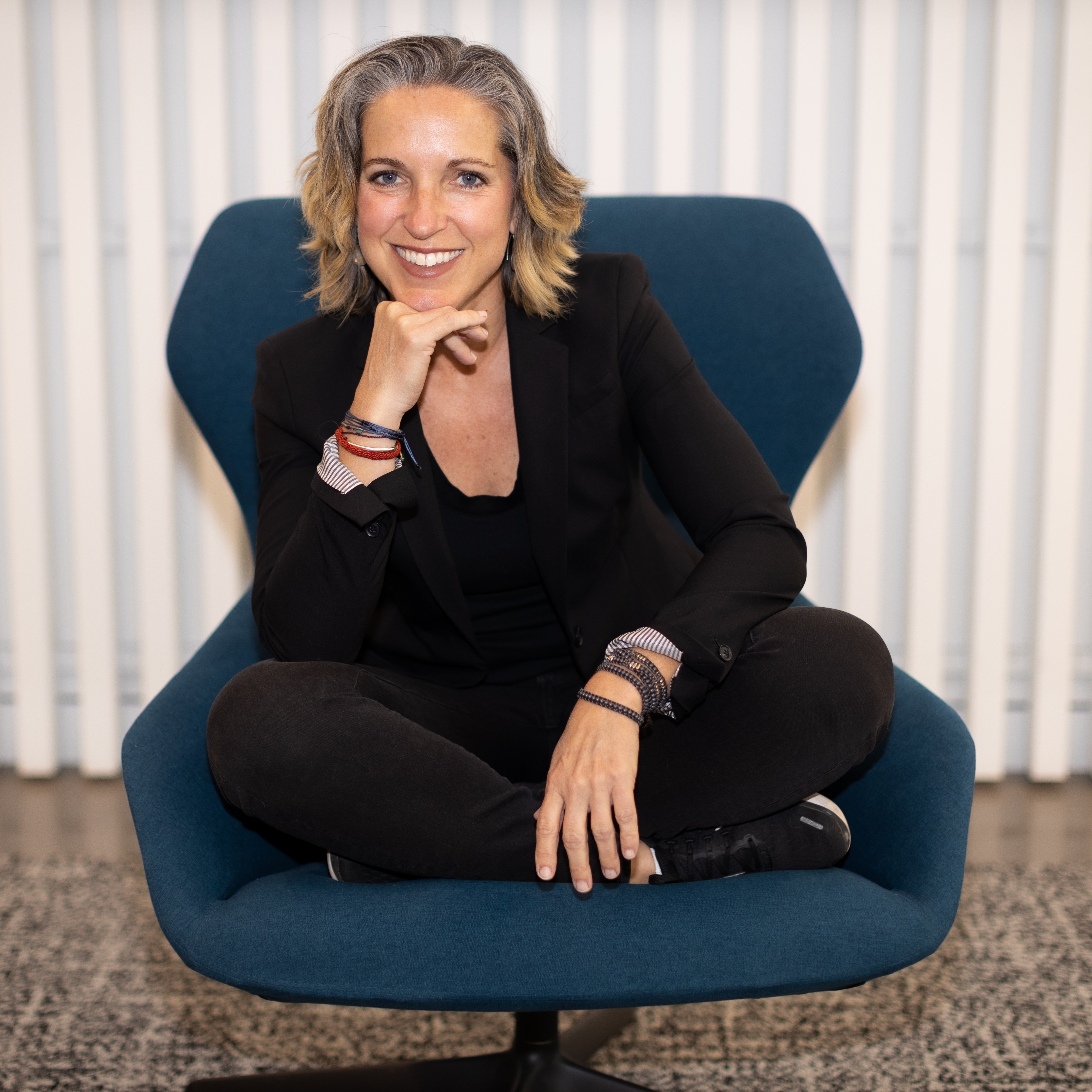 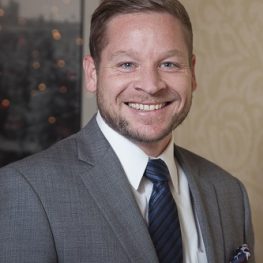 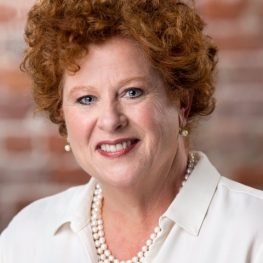 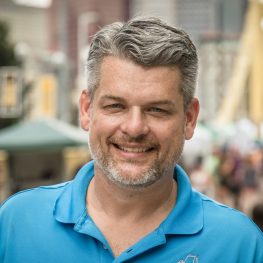 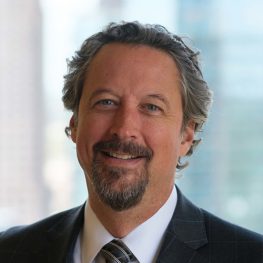 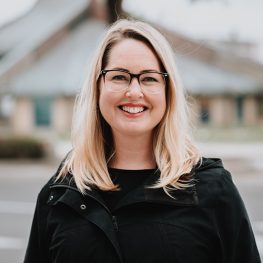 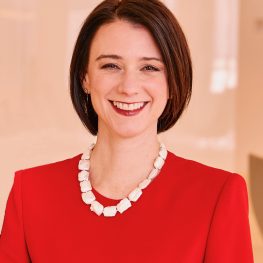 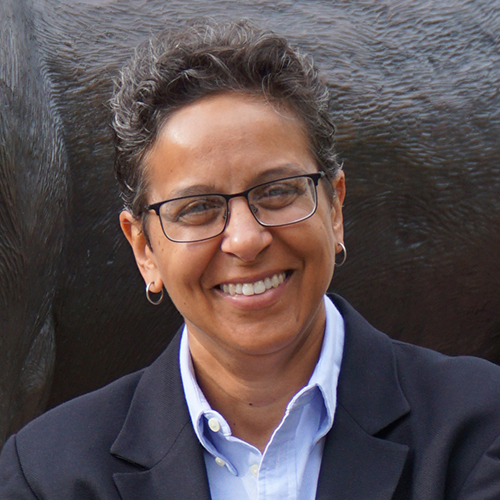 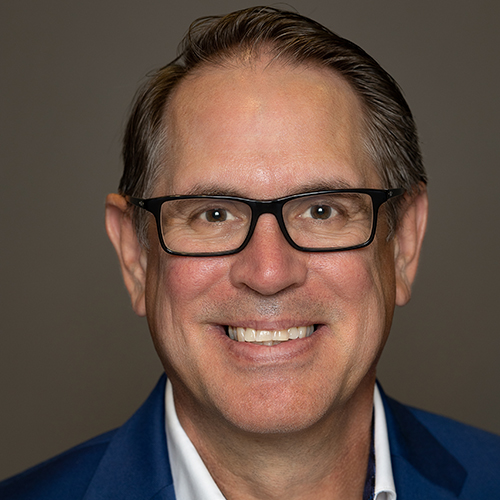 IDA Board of Directors

View the full board of directors.