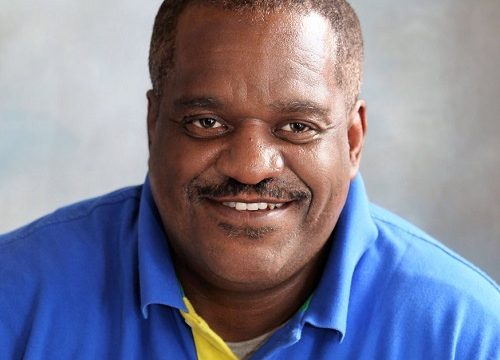 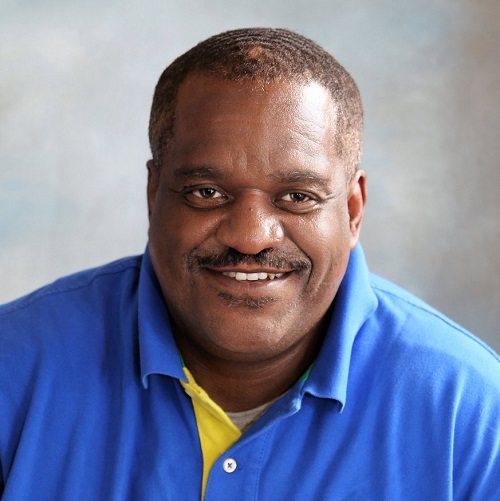 Andrew Lee came to the Capitol Hill BID as a trainee for the “Ready, Willing & Able” program in April 2004. Mr. Lee excelled as a trainee and was made the “leadman” within four months in the program and quickly moved up to site supervisor.

The Capitol Hill BID management saw potential in Mr. Lee and in September 2006 he was hired to oversee the Safety/Hospitality Ambassador program. A few short months later he was promoted to Operations Supervisor and subsequently to Operations Director. In 2018, Andrew was promoted to Vice President of Operations.

Mr. Lee has received “Block by Block” management training and is a certified CPR/First Aid instructor.  Also, while working at the Capitol Hill BID, Andrew has received training in tree maintenance, landscaping, and team management.

DC Chamber of Commerce named Andrew Lee “Hometown Hero” and honored him at their annual luncheon in January 2017.