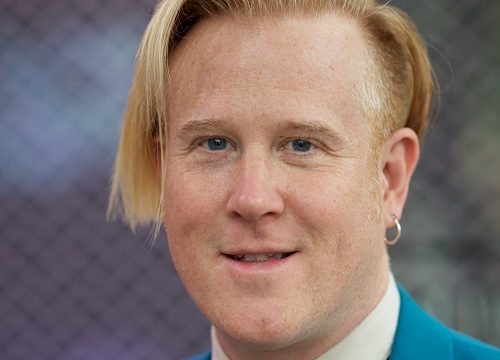 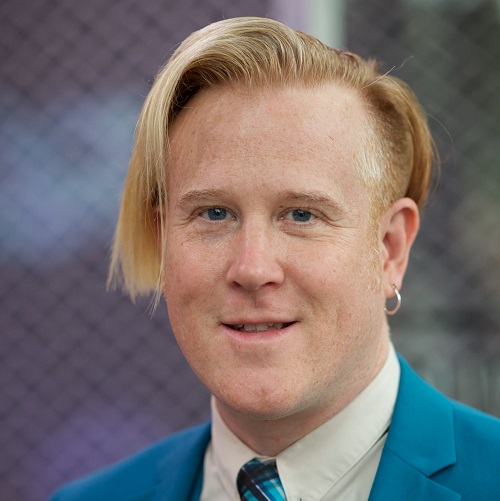 Devin Strecker is the Vice President for Communications.  In this role, he oversees all communications, marketing, public relations, and events for the organization. He previously spent eight years working for the nearby Hollywood Media District BID, starting out as an administrative assistant and working up to operations coordinator. He has completed LAPD’s Citizen’s Police Academy, has been a presenter at the West Coast Urban District Forum, and received an International Downtown Association Merit Award for his work on the Sunset & Dine event. He graduated from Fort Hays State University, near his hometown of Paradise, Kansas, with a degree in information networking and telecommunications, emphasis in media studies.  He is a musician, blogger, and podcast host.