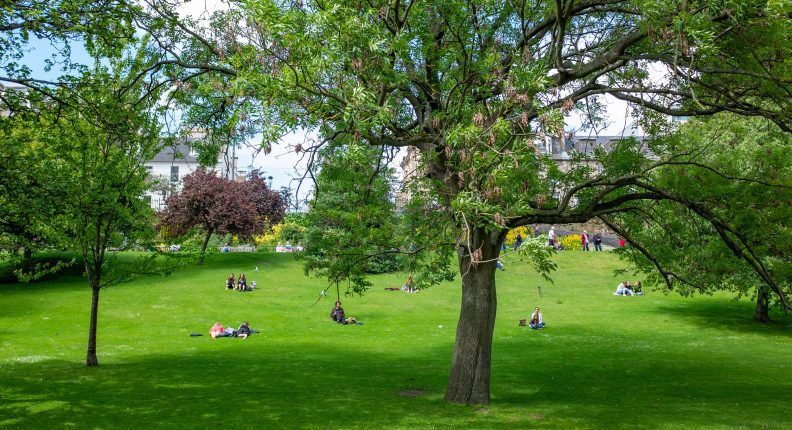 Overview: This practical and tactical session will address the opportunities and challenges downtowns and commercial districts have in repositioning our public spaces in the post-COVID-19 world. The panelists will address flexible design strategies, safe and healthy operations and working with businesses, public agencies and partners to creatively address new uses and demands for our sidewalks, streets and open spaces.

Advancing Places is an online series aimed at empowering IDA members with the solutions needed to address the most critical urban issues of the day. This session will include a moderated Q&A and will be recorded for member and nonmember use in the future. 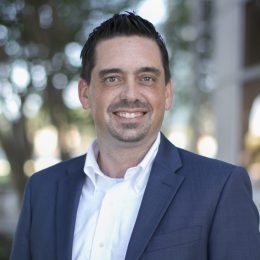 Shaun Drinkard serves as the Senior Director of Public Programming and Operations with the Tampa Downtown Partnership. Shaun leads district operations which includes the Downtown Guides and Clean Team program as well as all public programming within the Special Services District (SSD). Shaun takes a multi-faceted approach to the planning, design and management of public spaces.  Helping visions evolve quickly into implementation strategies, Shaun begins with small-scale, do-able improvements that can immediately  benefit public spaces and the people who use them. He has been instrumental in bringing monthly and annual programs to Downtown Tampa including Rock the Park, a free monthly music series (celebrating 10 years this month), and Winter Village, an eight week holiday experience featuring waterfront dining, ice skating, and holiday shops in Tampa’s Downtown. 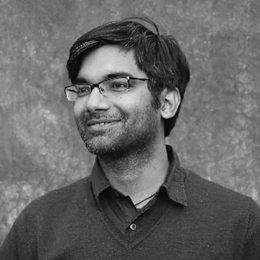 Mukul Malhotra is an award-winning urban designer and nationally-recognized expert and innovator in complete streets. As one of the creators of MIG's re:Streets Initiative, he leads a multidisciplinary collaboration on exploring what America's roadways would be like if they were designed for living instead of just driving. His projects have addressed urban development and revitalization, streetscape design, pedestrian- and transit-oriented design. An avid walking advocate, he serves as the President of the Board at America Walks. 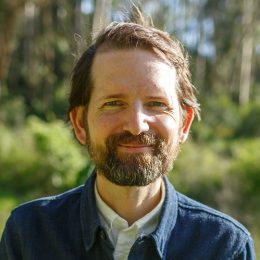 Philip Winn joined the SF Parks Alliance team as Director of Parks and Place in April 2020. Philip previously served as Vice President at Project for Public Spaces (PPS) where he developed, designed, managed, and implemented a broad variety of projects and programs. Philip brings a special expertise in facilitating community-led public space activation projects to the Alliance. While at PPS he helped lead the Southwest Airlines Heart of the Community Program, an initiative that provided direct grants and technical assistance to public space activation projects in 20+ cities in the United States and Mexico.

Philip has brought his skills as a facilitator, project manager, and advisor to projects both domestic and international, from Providence and Detroit to Kuala Lumpur and Mexico City. As a public speaker and session leader he has facilitated workshops and presented at conferences for Walk/Bike/Places, Placemaking Week, the Placemaking Leadership Council, Net Impact, New Partners for Smart Growth, Future Cities Collaborative, and multiple municipal governments and community groups.

Prior to joining PPS, Philip worked as a project manager at OpenPlans where he coordinated a series of transportation advocacy projects in collaboration with founder Mark Gorton and the staff of Streetsblog and Streetfilms. Previously, Philip worked as an Art Director and Art Dept. Coordinator in the New York film production community. He worked on a wide variety of projects including director Noah Baumbach’s feature film Margot at the Wedding and fine-art photographer Gregory Crewdson’s Beneath the Roses project. 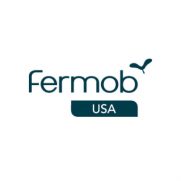 Gain access to an audience of urban leaders who want to learn about your product or service. 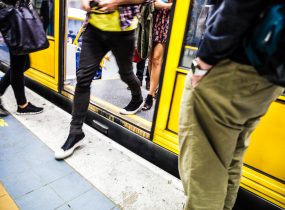 We invite you to highlight your innovative solutions and market alongside IDA as we inspire healthy, resilient city centers.