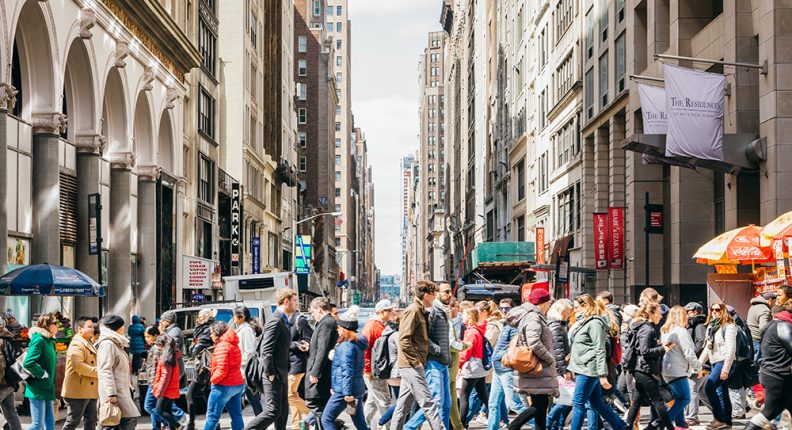 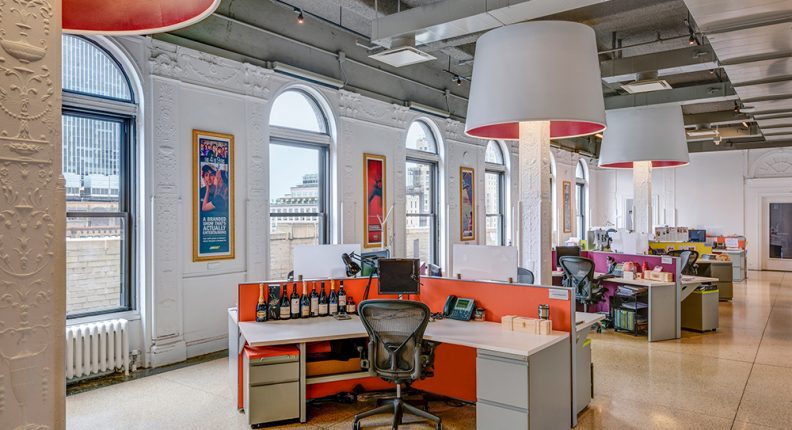 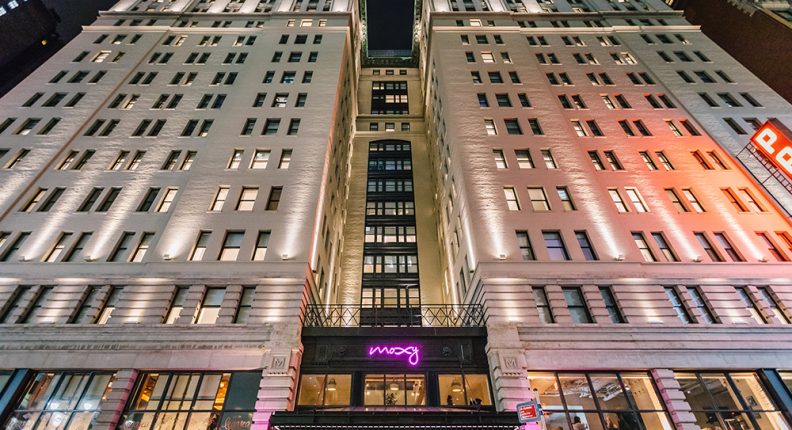 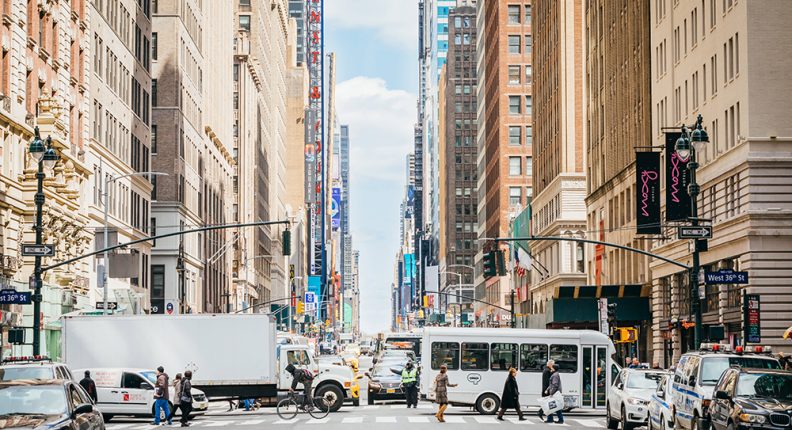 The Garment District Alliance, which represents nearly 600 property
owners and over 6,500 businesses in Midtown Manhattan, recently played a
leading role in a plan to unleash the full economic potential of the Garment
District neighborhood while ensuring that it remains a hub for American
fashion. The plan culminated in a New York City Council vote in December 2018
to remove a neighborhood zoning overlay, releasing millions of square feet of
space from outdated use-restricting regulations.

The Special Garment Center District Preservation Area, established in
1987, prevented office conversions without permanent preservation of production
uses. The Preservation Area intended to stop the decline of the fashion
manufacturing industry in the neighborhood, however, more than 30 years later
it clearly did not even slow this rate of decline. Apparel manufacturing has
been decreasing for 60 years nationwide, and a more direct stabilization
strategy beyond zoning was required. Furthermore, the zoning overlay restricted
the economic growth and vibrancy of a neighborhood in the commercial core of
Manhattan.

The Alliance worked with local officials, apparel industry
stakeholders, and constituents to construct a plan allowing for diverse
business opportunity while offering substantive support to fashion
manufacturers and celebrating the industry’s heritage. The Alliance’s budget
will be increased by $2.5 million for ten years to fund programming that
improves quality of life and economic vitality for all in the area while
stabilizing the industry through a range of business and worker support
programming. Additionally, the Alliance worked with the City to develop and
promote a tax abatements program for property owners in exchange for enabling
long-term and affordable leases to manufacturing tenants. The City and Council
of Fashion Designers of America will launch a $14 million expansion of a grant
initiative for local production facilities while the Alliance will implement
placemaking improvements in the neighborhood.