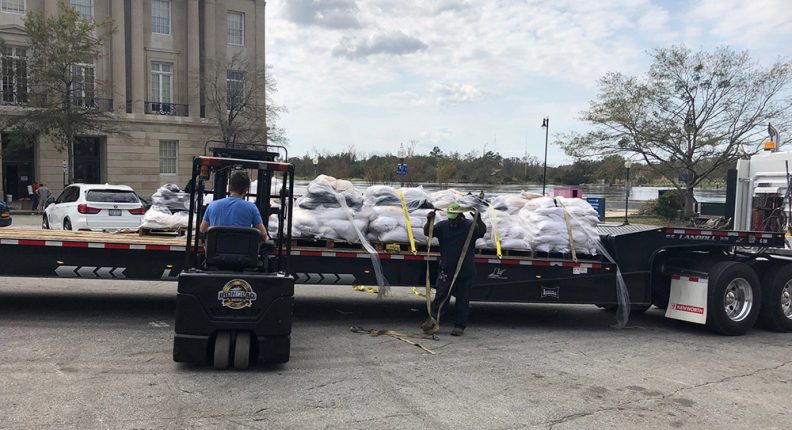 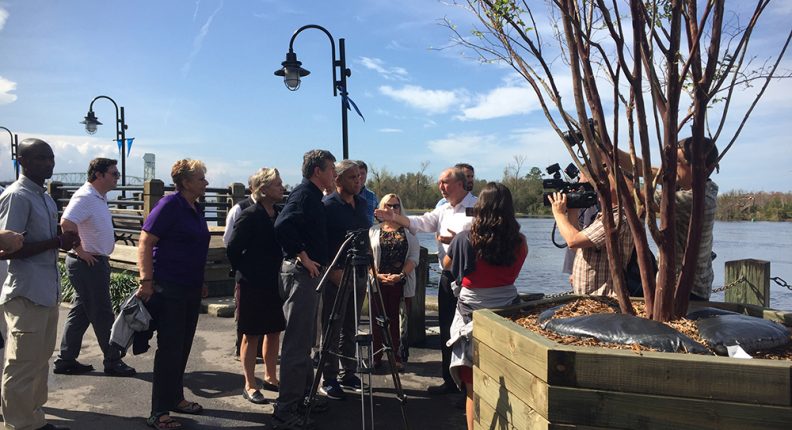 A natural disaster can hit any Downtown. While Wilmington has dealt with its share of hurricanes through the years, Florence was different. The storm eyed Wilmington for a week, worked up to a Category 4 (out of 5) storm, started ashore while weakening to a Category 1 storm and then… promptly sat for 3 days dropping record rainfall.

Wilmington Downtown Incorporated (WDI) led a herculean effort to prepare for, and then recover from, the hurricane. The organization did so while simultaneously addressing public policy, fundraising, community engagement and advocacy efforts. The process included working closely with Emergency Management personnel, businesses, property owners, elected and appointed officials, local media and others. Along the way, WDI canceled two placemaking events and a fundraiser that normally attracts 300+ supporters and $7,500 in donations. We instead engaged the community to create a new task force to conceptualize and direct a month-long fundraising and marketing campaign shrewdly named OverFlo.

Central to WDI’s leadership was that the Board of Directors cast aside its existing work program without hesitation. Additionally, staff dismissed voluntary evacuation orders to be “on the ground” during and after the storm. This sped Downtown’s and the community’s recovery. We crammed six months of events into 30 days including a free benefit concert with local musicians, an arts auction, a ticketed concert featuring a national touring act and a golf tournament. We also coordinated a Downtown tour for the North Carolina Governor.

This massive effort raised over $128,000 for six nonprofits providing food, shelter and other services for hurricane victims. WDI stretched its limited resources to the absolute maximum and Downtown has rebounded well. This multi-faceted marketing and fundraising effort happened under the backdrop of a natural disaster by a staff of two and a volunteer Board of Directors with 38 members.