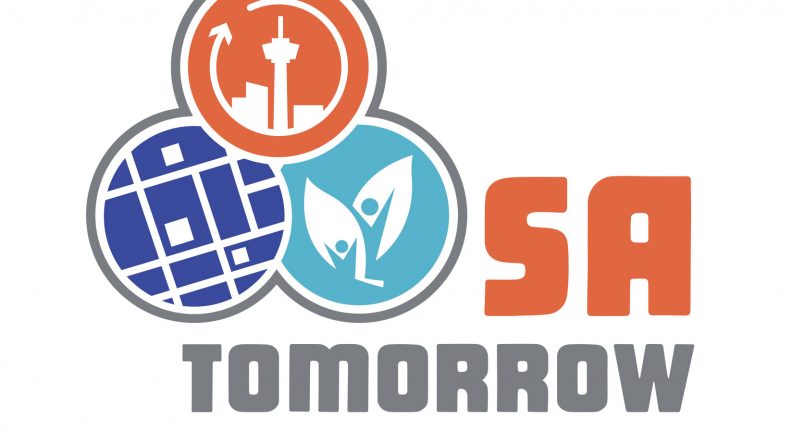 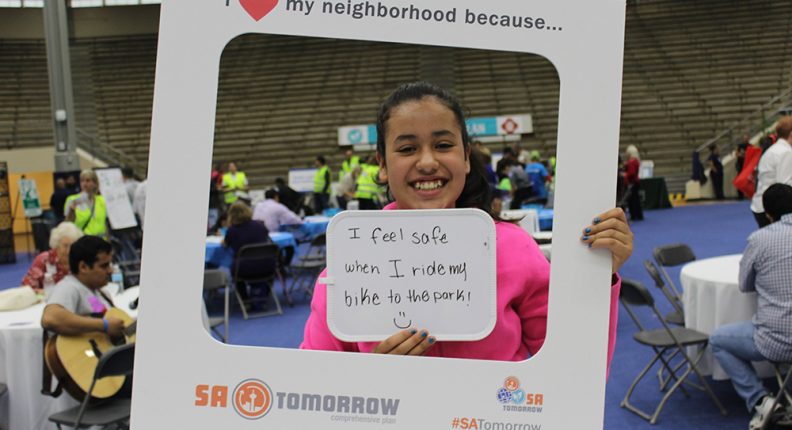 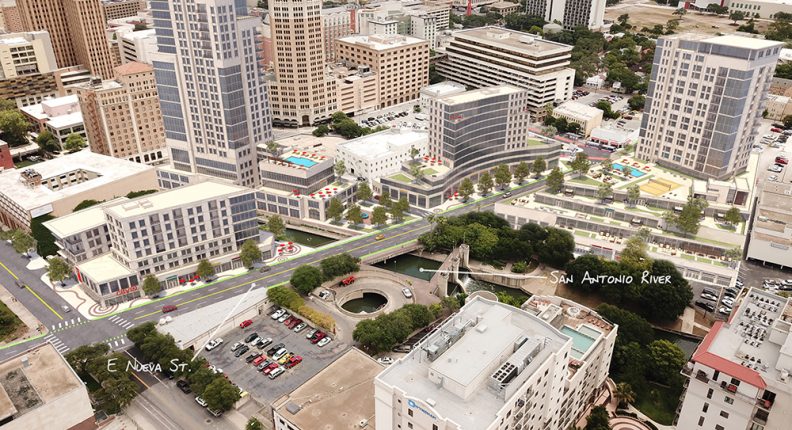 In 2014, the City of San Antonio initiated a new era of planning and development strategy for the quickly growing city that has resulted in a stronger downtown, more attractive neighborhoods and a holistic strategy for placemaking, transportation investment, economic development and housing growth. San Antonio’s Decade of Downtown – a strategy adopted and sustained by multiple mayors and other city leaders whereby an explicit financial emphasis was placed on downtown – is coming to a close, but the city is refocusing on the success of its downtown through more strategic interventions and an expanded focus to additional mixed-use centers outside of downtown. The strategy set out in the SA Tomorrow Comprehensive Plan and subsequent subarea planning is a departure from the more traditional approach of focusing all economic development activities, transportation investments, high-intensity housing, hospitality and placemaking in downtown. The SA Tomorrow planning efforts have identified, categorized and initiated implementation strategies for 12 additional regional centers around San Antonio with various mixes of live, work and play elements. SA Tomorrow is multi-layered and sequentially moving from big-picture vision through implementation. In addition to the first modern Comprehensive Plan for the City of San Antonio, SA Tomorrow included concurrent plans for multi-modal transportation and sustainability. Upon adoption of those three plans, the City Council approved a multi-phase planning program that includes developing a sub-area plan and implementation strategy for each of the 13 regional centers, as well as plans for community areas (groups of neighborhoods) between regional centers. Downtown is one of five regional centers being planned in the first phase of SA Tomorrow Area Planning. Those first set of plans will be completed and adopted by summer 2019 and the second phase commenced in January of this year.