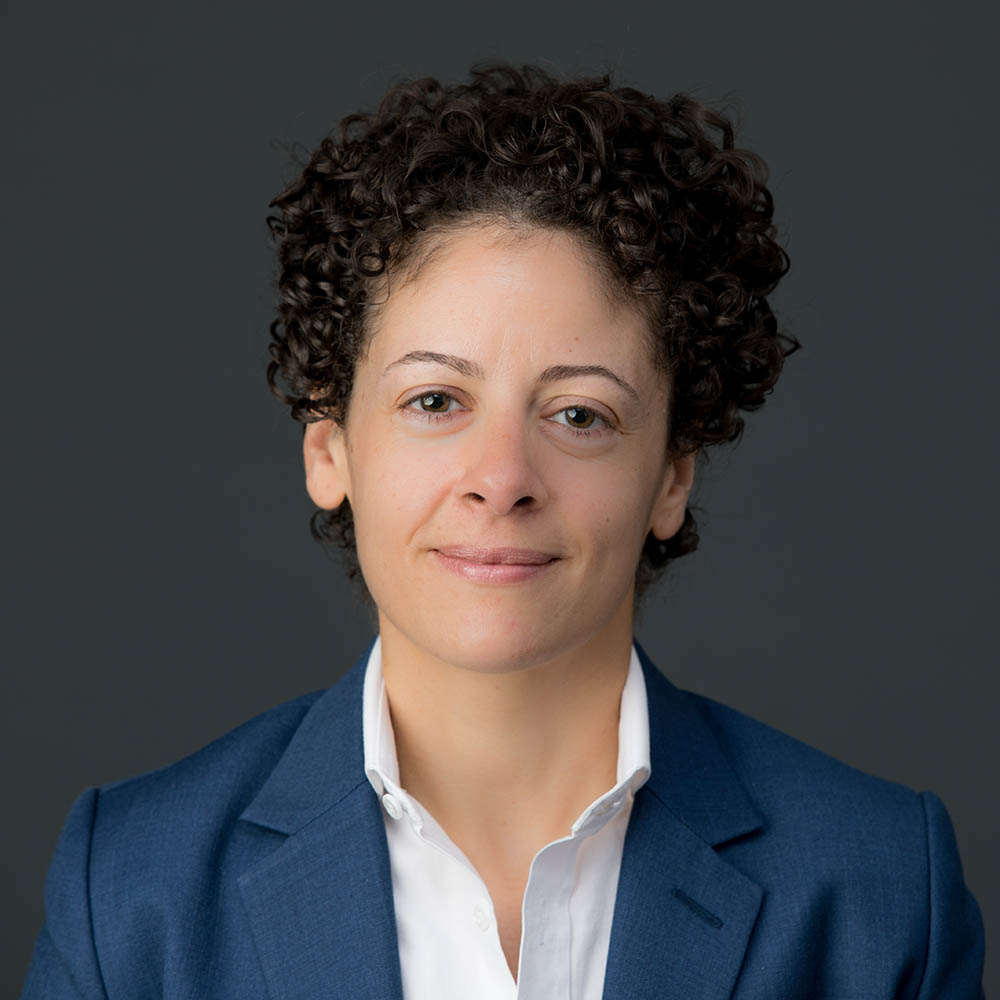 Andrea Batista Schlesinger leads the Inclusive Cities practice at HR&A Advisors. As a former leader in government, think tanks, philanthropy, and political campaigns, Andrea uniquely understands the capacity and role of government, advocacy, and philanthropy in making cities just and dynamic places. Her current work focuses on supporting equitable economic development and removing barriers to opportunity for all communities in cities, by working to effect change in workforce development, education, criminal justice, racial equity, and other fields. Andrea received her Bachelor of Arts in Public Policy from the University of Chicago and holds Masters degrees in history from Columbia University and the London School of Economics, where she focused her studies on how global cities have constructed their responses to inequality during the latter half of the 20th century. Andrea also serves on the board of The Nation and the New York Women’s Foundation. Andrea will be discussing the fallacy of the downtown growth strategy to make equitable cities.