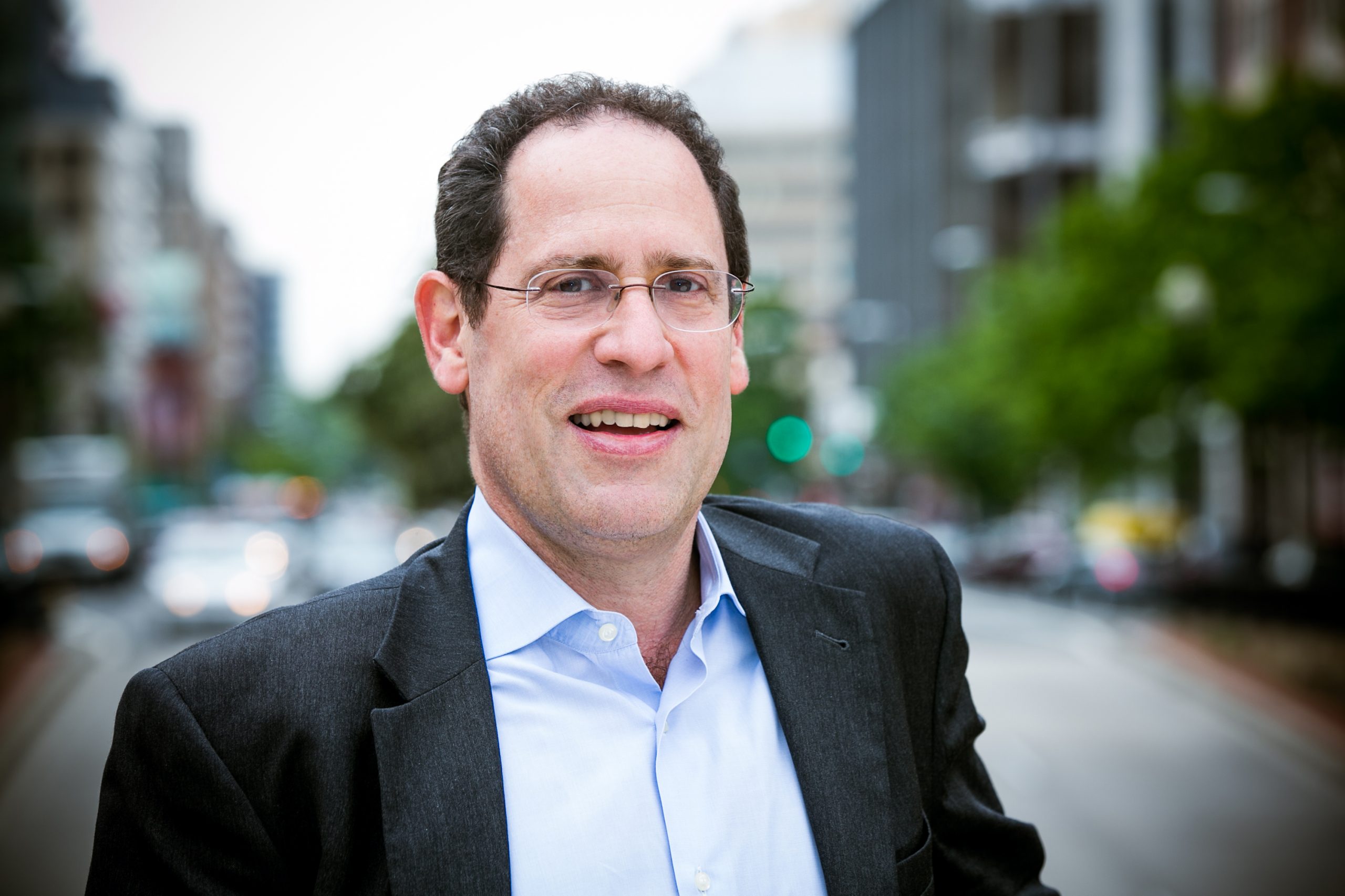 Bruce Katz is the Founding Director of the Nowak Metro Finance Lab at Drexel University in Philadelphia. Previously he served as inaugural Centennial Scholar at Brookings Institution and as vice president and director of Brooking’s Metropolitan Policy Program for 20 years. He is a Visiting Professor in Practice at London School of Economics, and previously served as chief of staff to the secretary of Housing and Urban Development and staff director of the Senate Subcommittee on Housing and Urban Affairs. Katz co-led the Obama administration’s housing and urban transition team. He is coauthor of The Metropolitan Revolution and The New Localism: How Cities Can Thrive in the Age of Populism, editor or coeditor of several books on urban and metropolitan issues, and a frequent media commentator.