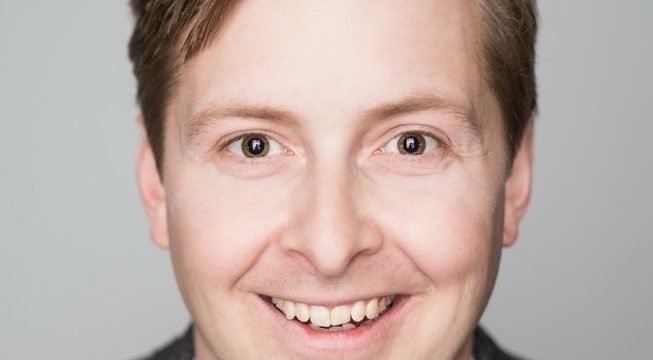 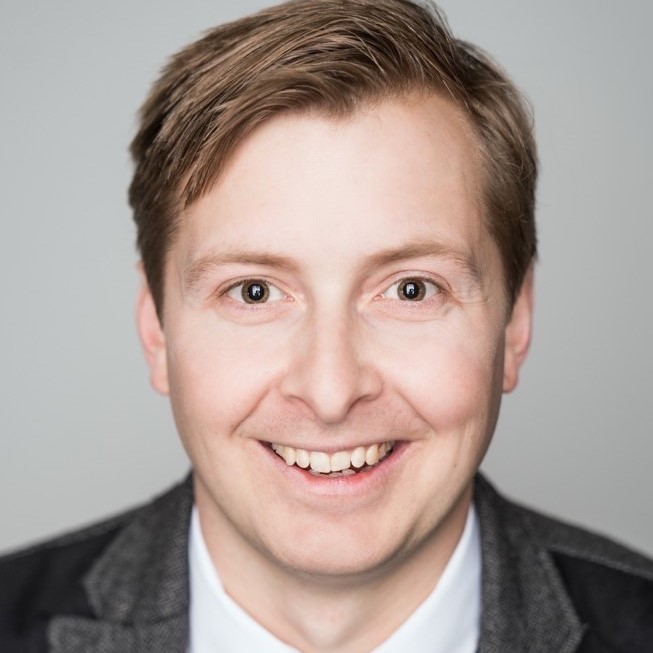 In February 2018 Derrick LaPoint was named the first President/CEO of Downtown Moorhead Inc. (DMI), a newly formed non-profit organization with the goal of revitalizing downtown Moorhead. Derrick is a former University of North Dakota and professional hockey player. After retiring from his hockey career LaPoint earned a master’s degree in Geography with an emphasis in Urban Planning and Community

Development from his alma mater. For the last seven years Derrick has been living and working in the Fargo-Moorhead area, including as a Planner with the City of Fargo managing development in downtown Fargo.