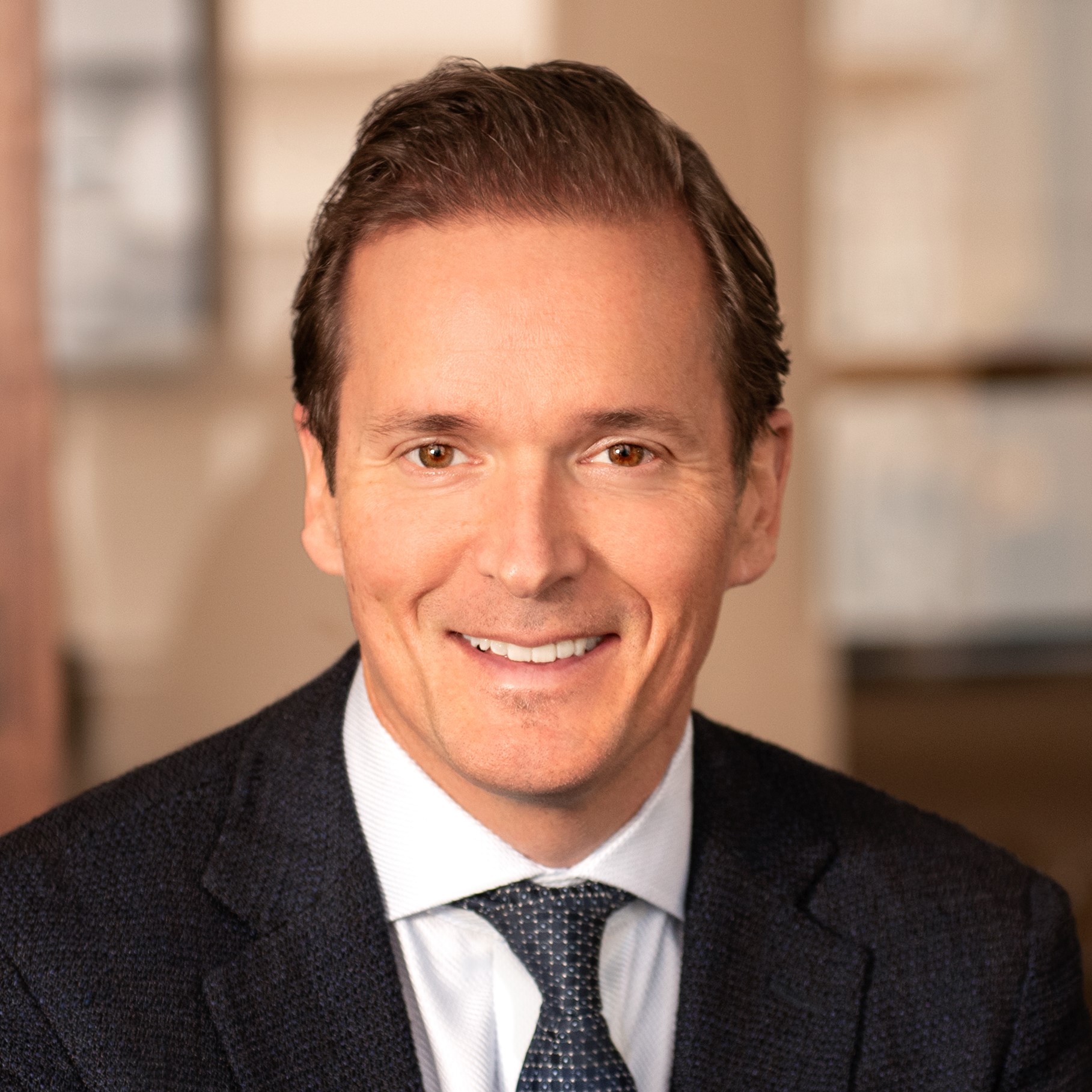 James Sido is the Director of Media Relations and Issues Management at the Downtown Seattle Association. James has worked at DSA for nearly a decade. In addition to his other public relations functions, James manages DSA’s video and audio productions, including the Seattle City Makers with Jon Scholes podcast. Prior to working in PR, James spent 15 years as a broadcast journalist in sports television and radio.