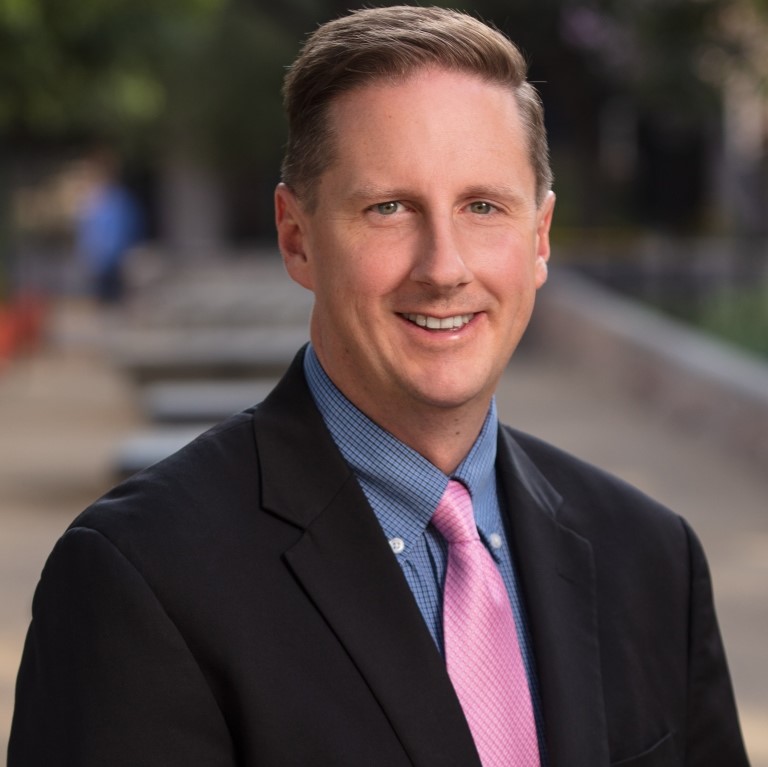 In 2018, he was recognized as an Emerging Leader by the International Downtown Association.