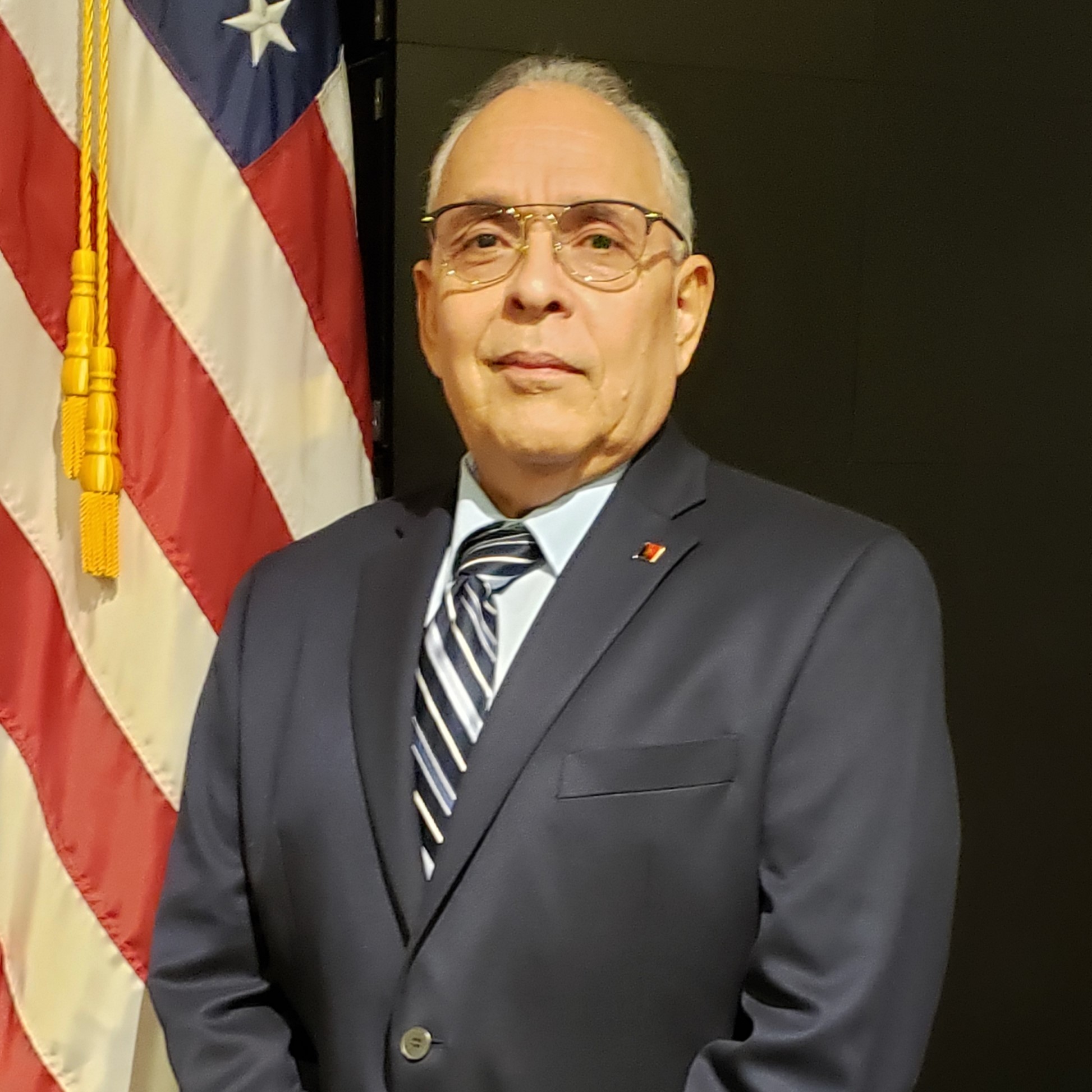 Jorge Morales has been a Loan Origination Lead at the U.S. Department of Housing and Urban Development (HUD) Section 108 Loan Guarantee Assistance Program since 2014. Jorge is an experienced Community and Economic Development professional with over 22 years in the CPD, Housing, and Economic Development programs. His extensive background includes the directing of Housing and Economic Development Departments in both large and small cities. He was instrumental in the development of a multimillion-dollar convention center project which included $22 million of Section 108 funds and the establishment of a “municipal bank” using Community Development Block Grant funds. Jorge received his undergraduate degree from the University of Puerto Rico. Additionally, he holds master’s degrees in public administration and in business administration from Webster University, St Louis. He also holds an Economic Development Finance Professional Certification from the National Development Council. Jorge is a former U.S. Air Force officer and a Desert Shield/Storm veteran.