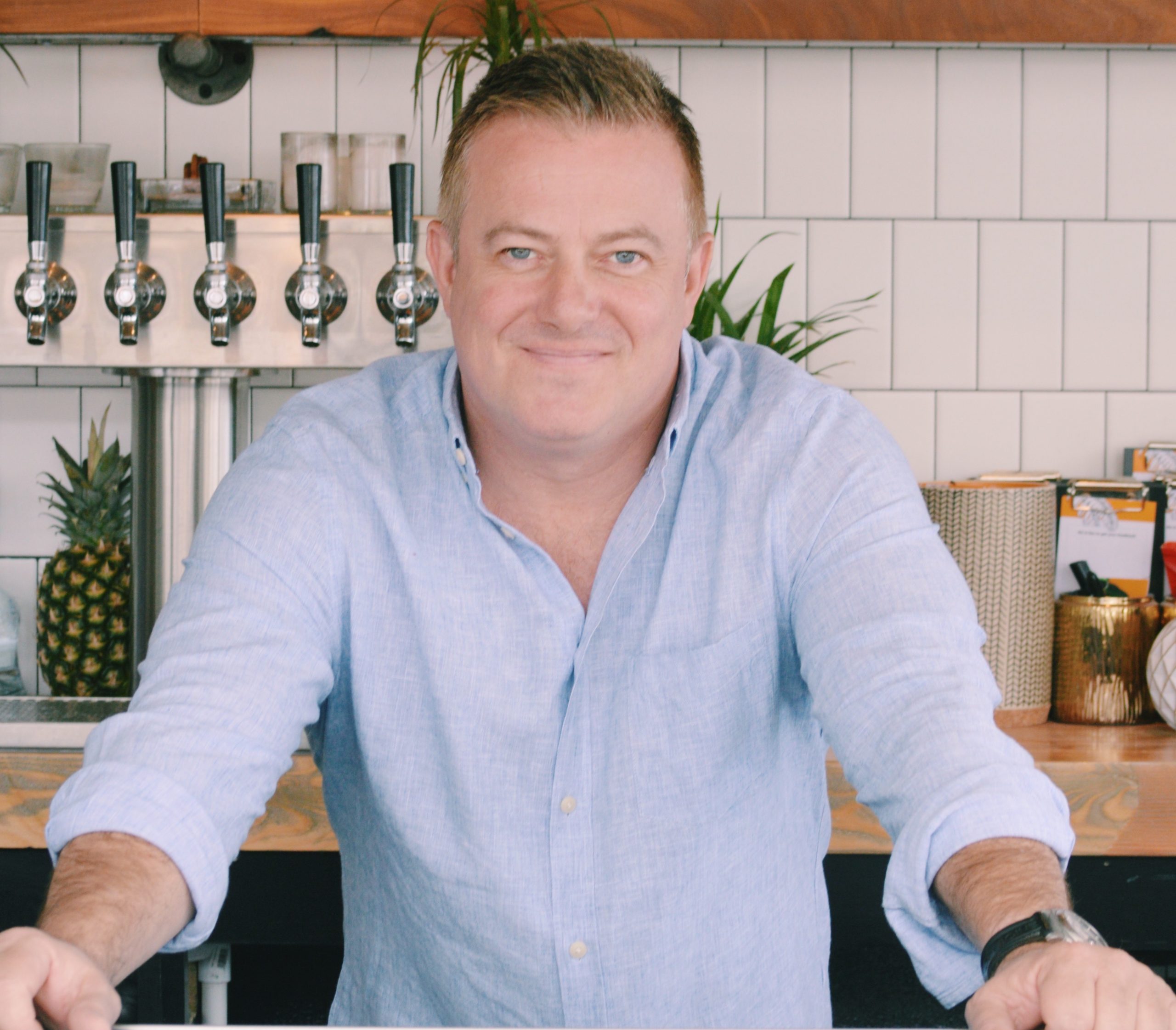 Julian is known as a hands-on owner who is heavily involved in conceptualizing, designing, and running his businesses.  His latest venture, Pedal Haus Brewery, was inspired by Julian’s love of traveling through Europe where he was born and still has family.  Pedal Haus specializes in European-style beers and has won over 30 medals including Best Brewery in the United States at the 2019 Copa Cervezas de America.

In 2015, Julian was awarded the Business Community Impact person of the year for Tempe, Arizona and in 2016 the Restaurateur of the Year award for the State of Arizona by the Arizona Culinary Hall of Fame.  He also volunteers as a national director for the Navy League of the United States, a citizen’s in support of seas services organization.