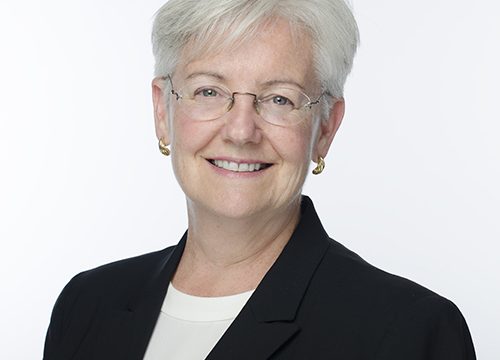 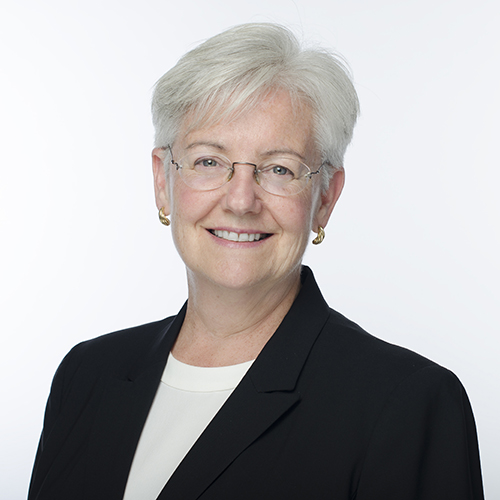 Kate is currently the Director of Urban Strategy and Development for MIG. She leads strategic efforts for complex urban projects in downtowns, neighborhoods and urbanizing places. As Seattle Deputy Mayor from 2014 – 2017 she directed 32 departments, led waterfront redevelopment and Convention Center expansion, and developed a nationally recognized government performance initiative. Before that she was the CEO of the Downtown Seattle Association where for 20 years, she led one of the most successful revitalization projects in the country, resulting in a vibrant downtown with great retail, transportation and jobs, thousands of residents and a growing, diverse economy.