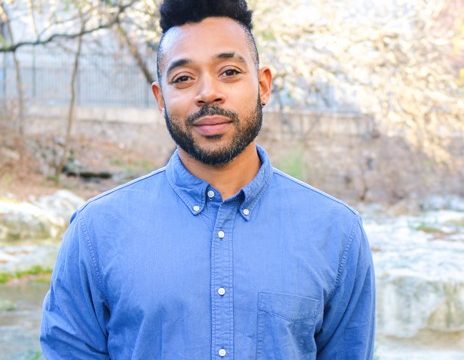 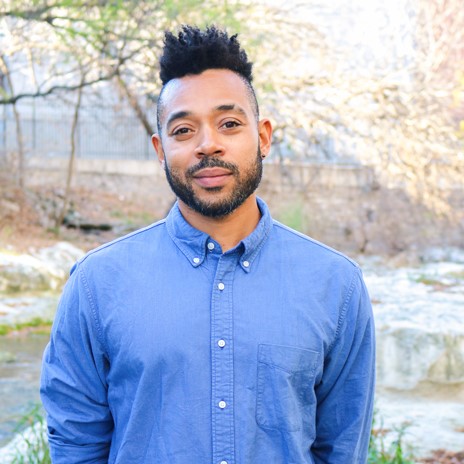 As Director of Park Operations at Waterloo Greenway, Martin is responsible for establishing and maintaining the daily upkeep standards for our marvelous destinations. Originally from Jamaica, Martin has spent the past 14 years leading operations at well-esteemed urban parks. He was manager of Bryant Park and then VP of Operations at the High Line in NYC before moving to Florida to head up operations for Miami-Dade County’s Parks Department. Martin holds a Masters in Urban Planning from Hunter College, CUNY.