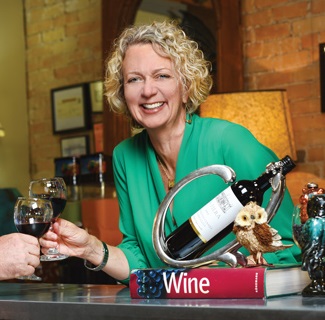 Molly Alexander is the Executive Director of the Downtown Austin Alliance Foundation a new 501(c)(3) organization of the Downtown Austin Alliance focused on public space activation and transformation. For 30 years Molly’s enjoyed a successful career focused on downtown revitalization and economic development, including enterprises in both the public and private sectors.  In 2012 Molly and her partner Gary opened their first retail store The Owl Wine Bar & HomeGoods Store in historic downtown Elgin, TX.  Their success led them to opening a second store called G&M DRYGOODS a gift store and candy bar in 2015.  The Owl was named best business in Texas in 2014 by the Texas Downtown Association (in cities with a population under 50,000) and the stores have been featured in Texas Highways Magazine, the Ft. Worth Star Telegram, the Houston Chronicle and more for their unique offerings and creative retail experiences.