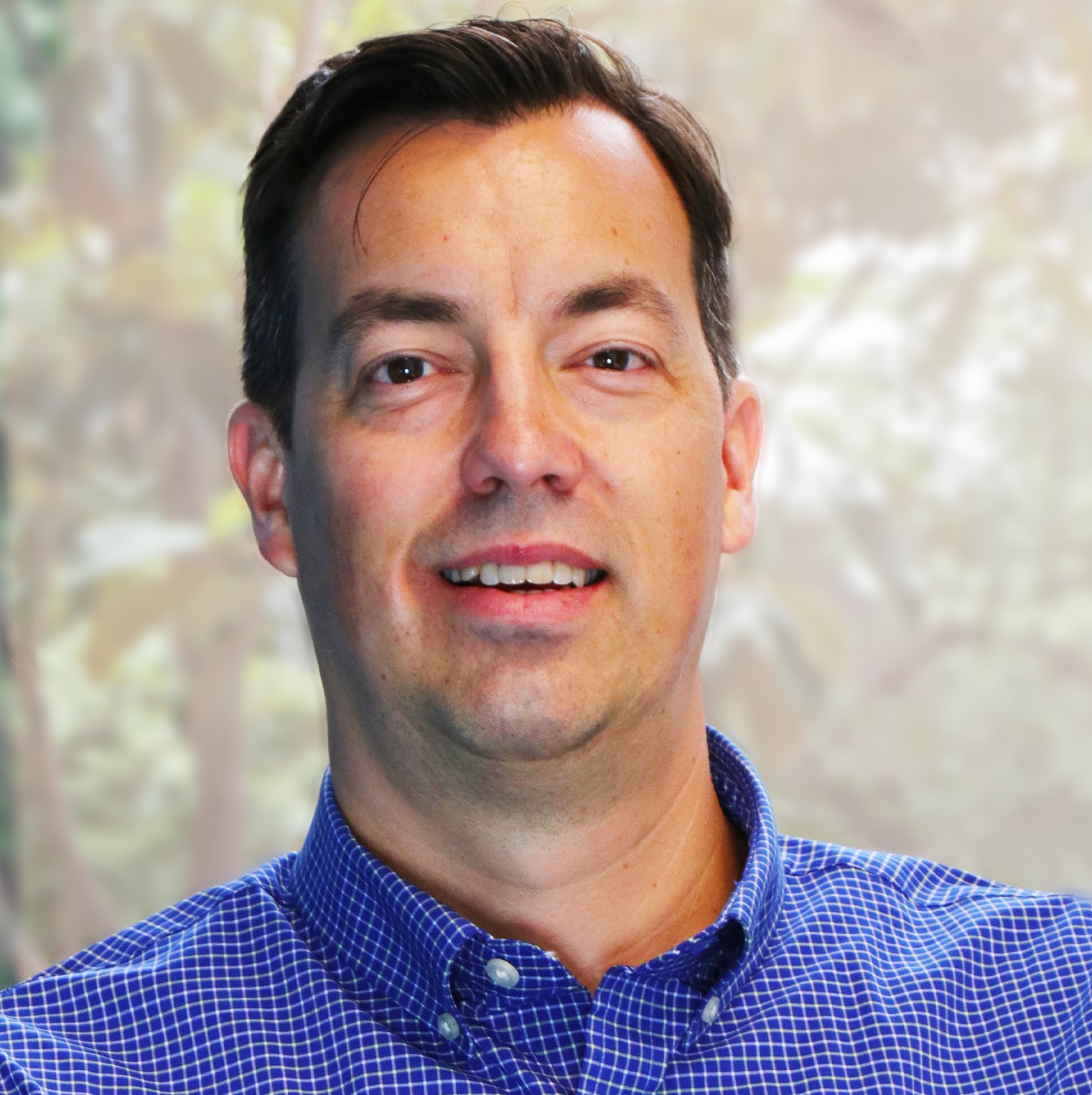 Sean is responsible for overseeing the Downtown San Diego Business Improvement District, Commercial Enhancement Program, and charitable foundations, as well as neighborhood placemaking and activations. Prior to joining the DSDP team, Sean served as Placemaking Manager at the Downtown Long Beach Alliance. In this role, he initiated experiential placemaking and pedestrian enhancement projects, such as crosswalk art, pedestrian wayfinding signage, and a temporary urban park space called The Loop at Pine Ocean. Sean is a graduate of California Polytechnic State University, San Luis Obispo where he received his degree in City and Regional Planning. He is an active member of the International Downtown Association, where he participated on the inaugural Pedestrian Improvements Council.