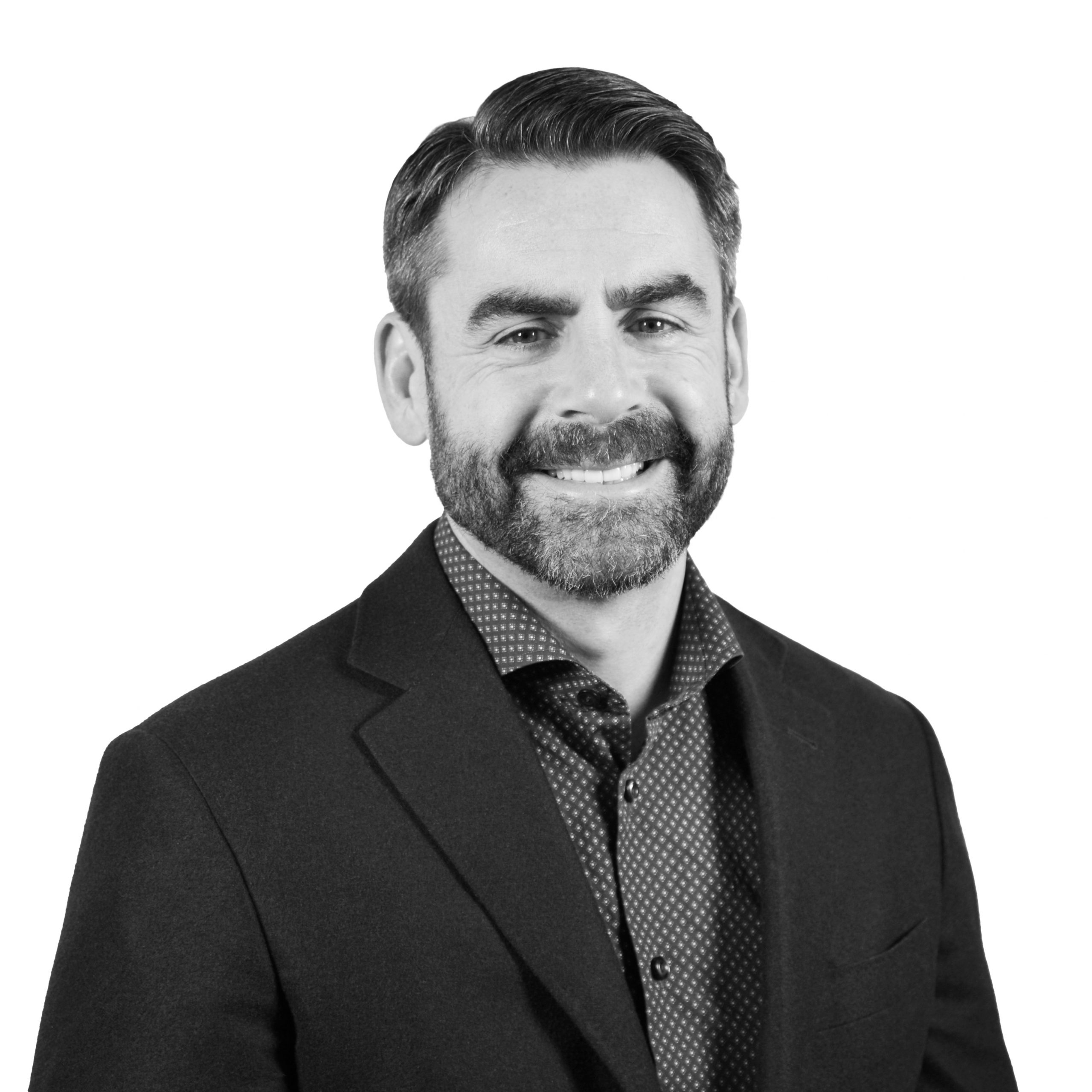 Simon O’Byrne is both an award-winning urban designer/planner and Senior Vice President of Stantec’s global Community Development business. As a city building expert, he has been frequently quoted in European and North America media and done many keynote talks on both continents. Simon has led multi-disciplinary design teams in the planning and successful delivery of large, complex, and politically charged projects in Canada, the US and the UK. Simon is very active in the community and has chaired many different initiatives and organizations, such as the Edmonton Chamber of Commerce, Downtown Vibrancy Task Force, Habitat for Humanity National Leadership Council, Winter Cities and the Centre to End All Sexual Exploitation. MacEwan University recognized Simon, when they made him the 2015 Allard Chair in Business. He has also been named as one of Edmonton’s Power 30 by the Edmonton Journal, one of the fifty most influential Albertans by Alberta Venture and was in Avenue magazine’s first Top 40 Under 40 list.