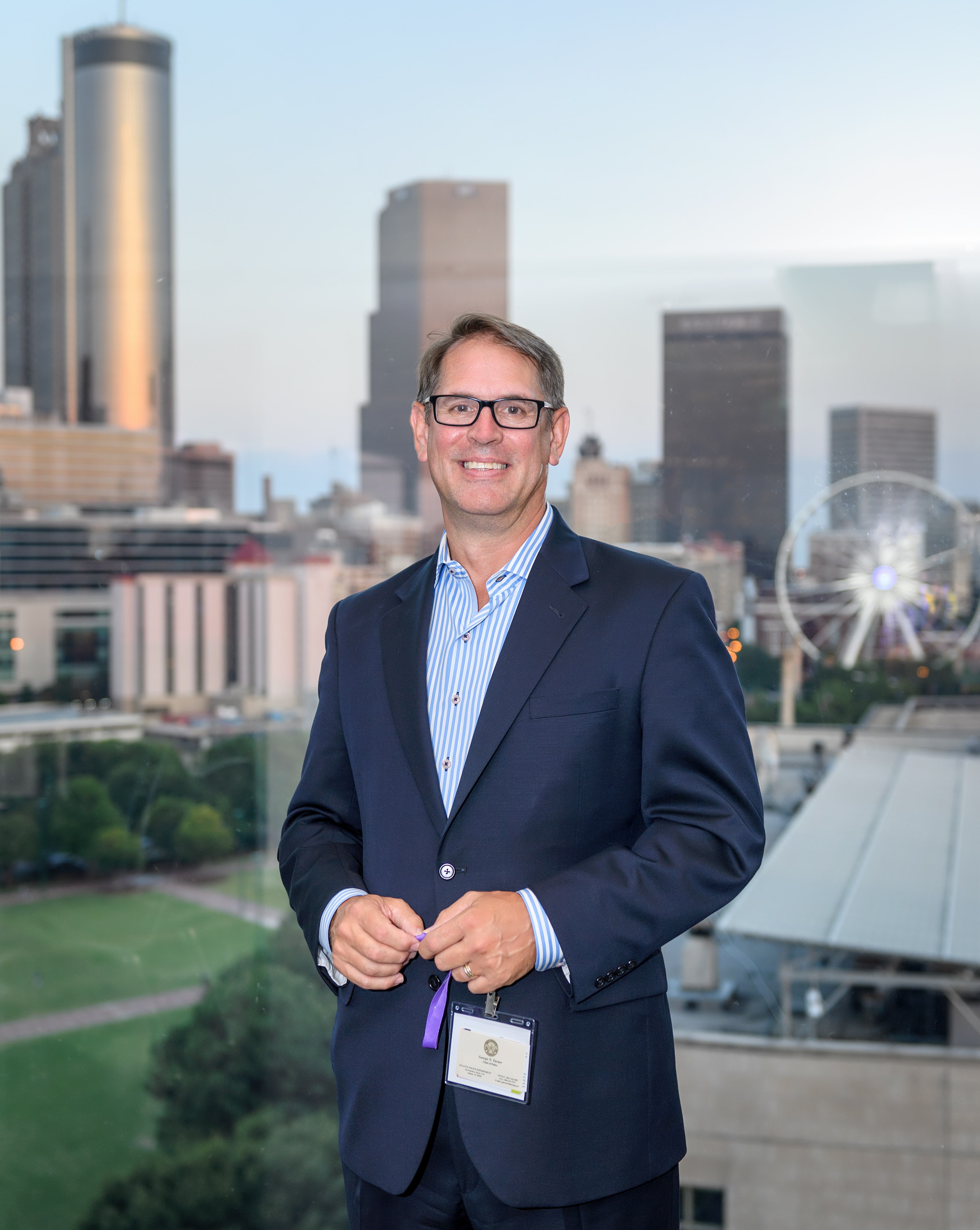 As President and Chief Executive Officer, David is responsible for the overall strategic positioning of IDA as a world leader and champion for vital and livable urban centers. Prior to joining IDA, David served as the Managing Director for the American Institute of Architects’ Urban Design Center and as Executive Director for the Michigan Chapter of the American Planning Association. David has been a city advocate since the 1980s, having received his degree in Architecture and Design with a focus on Urban Design. He speaks frequently throughout North America and has delivered talks in the United Kingdom, Italy, Germany, Australia, Sweden, Denmark, El Salvador and Japan. David has served on numerous not-for-profit boards in the past 25 years, and is currently serving on the boards of the Golden Triangle BID in Washington, D.C., and the Responsible Hospitality Institute.