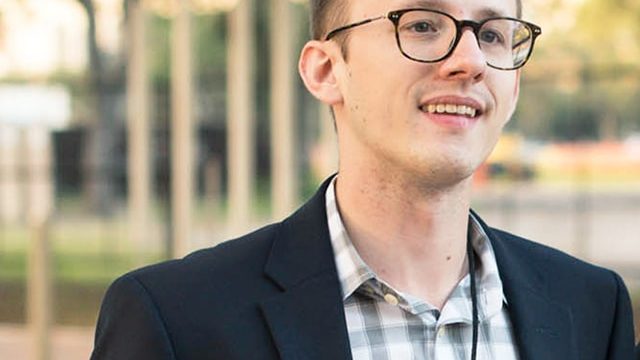 Whether your district has experienced significant growth or is in need of revitalization, a downtown master plan is an important tool in charting a path for intentional development that aligns with community goals. Join us as this experienced panel of urban planning and place management professionals explore the basics of master plans and get actionable insights your team can apply today.

We hear about it every day. We are living in a period of “Retail Disruption” and its impact on our downtowns is being felt in ways big and small. This session will cover a wide variety of ways in which businesses are finding creative ways to survive and thrive considering changing shopper preferences and the growth in on-line shopping. We will hear from both downtown practitioners and retail experts who will share their research and hard lessons learned during implementation, including on-line/omni-channel shopping platforms and the creation of local makerspaces aimed at both supporting entrepreneurs and offering shopping “experiences” that rival what can be found on-line.

Kate is currently the Director of Urban Strategy and Development for MIG. She leads strategic efforts for complex urban projects in downtowns, neighborhoods and urbanizing places. As Seattle Deputy Mayor from 2014 – 2017 she directed 32 departments, led waterfront redevelopment and Convention Center expansion, and developed a nationally recognized government performance initiative.

In the resurgence of downtowns, cultural districts have become a highly effective catalyst for cultivating authentic mixed-use districts that encourage the people who have historically lived and worked in a place to be part of its future. Cultural districts can take many forms, but ultimately are successful because they are true to a place and its people. Learn about cultural districts augmenting the downtowns of San Antonio, Charlotte and Denver.